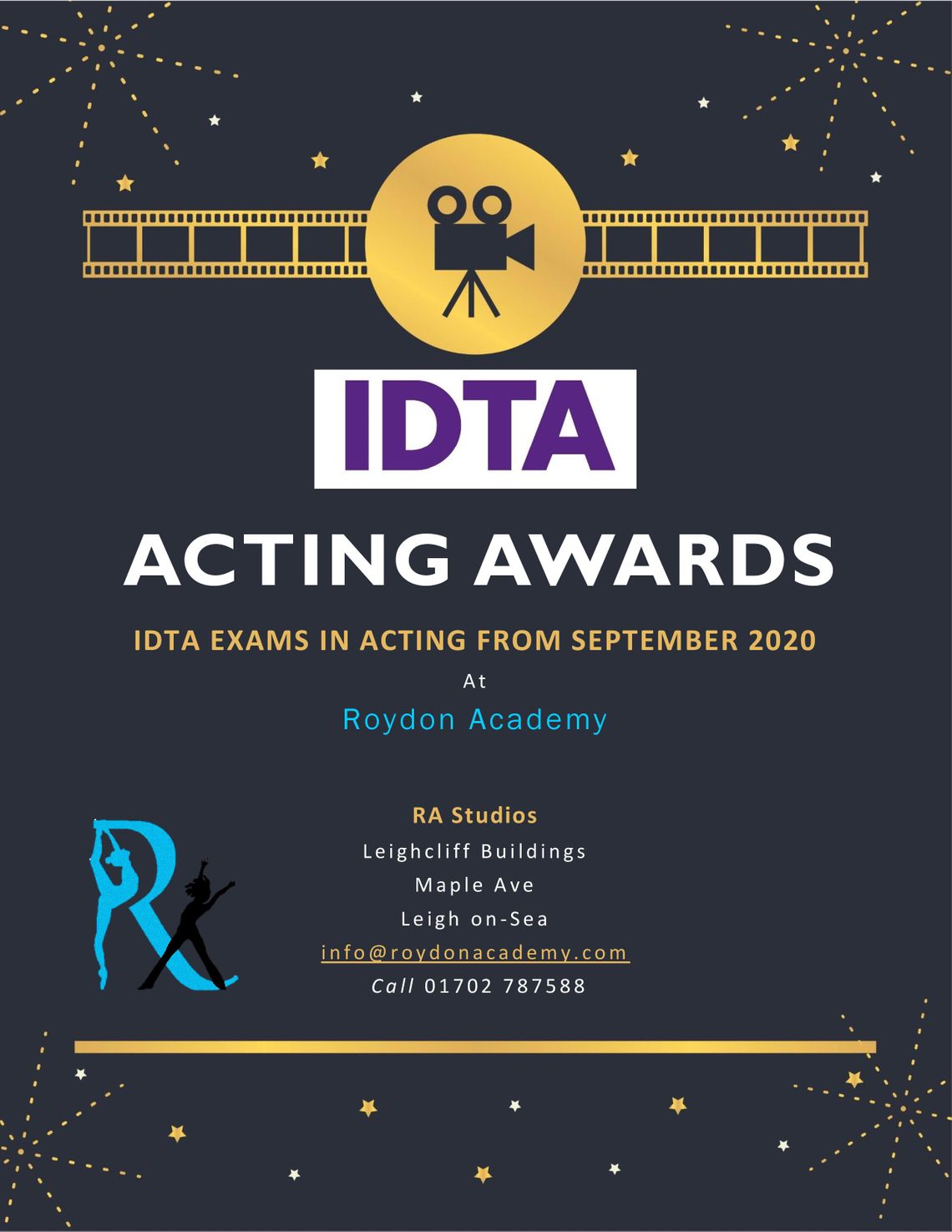 Strengthen Character and Build Confidence by Attending Drama ClassesThrough acting exercises, students learn to becomecomfortable speaking in front of each other. As they become more used to theenvironment, their confidence increases accordingly. Drama classes enablechildren to feel more confident about public speaking, as they believe it isnot themselves but their characters who are speaking. Additionally, drama focuseson vocal projection, articulation, and timing, which are all aspects that tripup the anxious public speaker. Armed with the confidence they gain from our classes,the pupils take to the stage with ease. Not only will this assist child inpublic speaking, but also throughout the course of their lives. Self-expressionis important in an endless number of life scenarios, which may include: SpokenReports and Exams – Job Interviews – First Dates – Phone SkillsDeveloping Empathy and CommunicationActors are always embodying new characters, and it is through characterdevelopment that they get in touch with the thoughts and feelings of thepersonas they embody. By acting, the pupils have to figure out what ismotivating their characters to behave the way they do. Getting in touch withthe desires of their character prompts the pupils to be more attuned to theirown feelings. A dialogue between real-life scenarios and acting is created tohelp them deal with situations in the real world.Understanding People through Character ExplorationBy understanding the motivations of different characters, the pupils are ableto better understand the people around them. Thus, their ability to be attunedto the needs of others increases their capacity for empathy. Through ourclasses, pupils will be able to empathise and communicate effectively in theirprofessional and personal lives long after the stage curtain closes.Learning to Trust and Listen to Peers and LeadersAnother important skill gained through drama is the ability to work well withina group. Through drama, students learn to take direction, lead, support, and trusttheir peers. Teamwork and cooperation are critical to acting and can be learnt froman early age.Interact with a Diverse Scope of PeopleTheatre involves dancing, singing and acting, which includes performing infront of a diverse audience. By taking part in acting classes, pupilswill learn how to interact with a wide scope of individuals from differentbackgrounds. This enables the students to bounce off each other creatively,younger students learning from older pupils. The more experienced performersencourage the beginners, and through practice they learn about group dynamics.Naturally, the students will discover the roles they fall into, which may beleadership or supporting roles. As all pupils are integral to the production, eachwill discover that the show does not exist without their input.Our classes will covethe different aspects including:

Contact us, in Leigh-on-Sea, Essex, to schedule a class that appeals to you at our prestigious drama academy.